The Model and the G.I.

This is one of those treats one receives every once in a while: a special acquaintance asks you to take part in their wedding.

Kelin has been one of my favorite models for years, leading to our working together several times.  In fact, if you fly as you travel, she's the "Post Up Stands" girl in the Air Mall and magazines, a campaign we did a couple of years ago  She's also the R.E.Whittaker model, among others.

She and her fiance, Jon, were up from where they now live in Georgia.  We arranged for them to come to the studio, where we had the opportunity to create their engagement session.

These engagement sessions are incredibly helpful to everybody; so helpful they’re included in most of our wedding packages.  Kelin and Jon get the opportunity to work together in front of the camera in a preparatory session for their big day later in the year.

I’d say the results speak for themselves.  This is a loving couple, completely at ease with each other, a fact that shows. 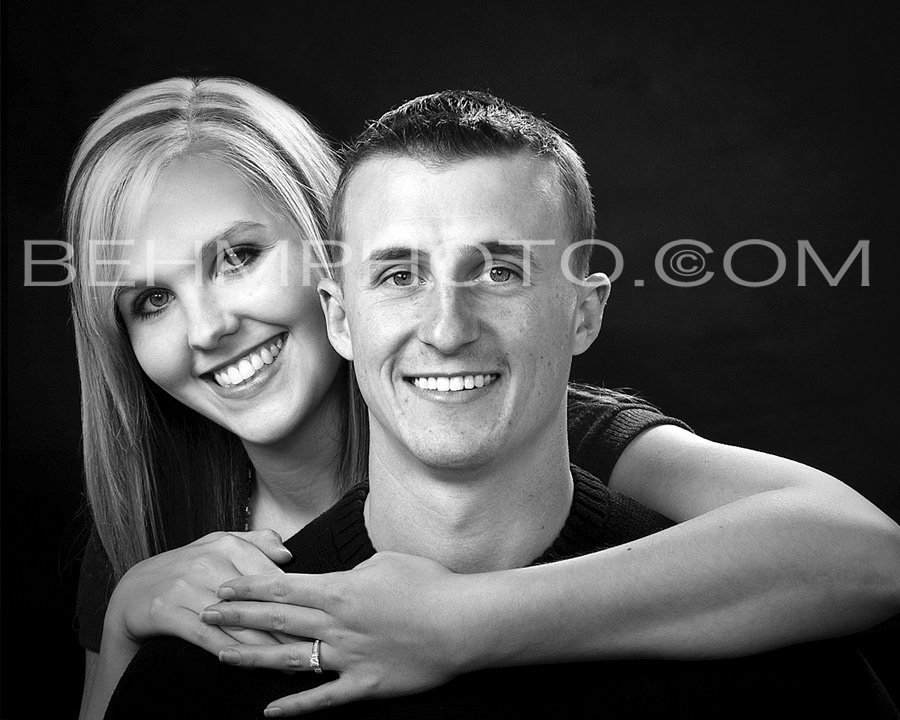 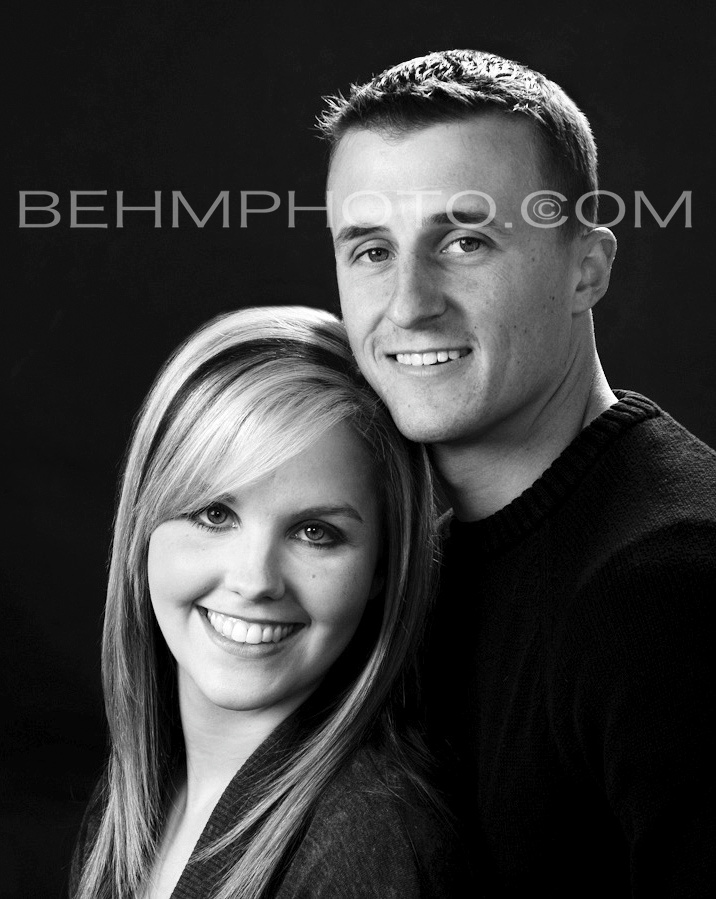